Home The Art and Flaire of Mary Blair 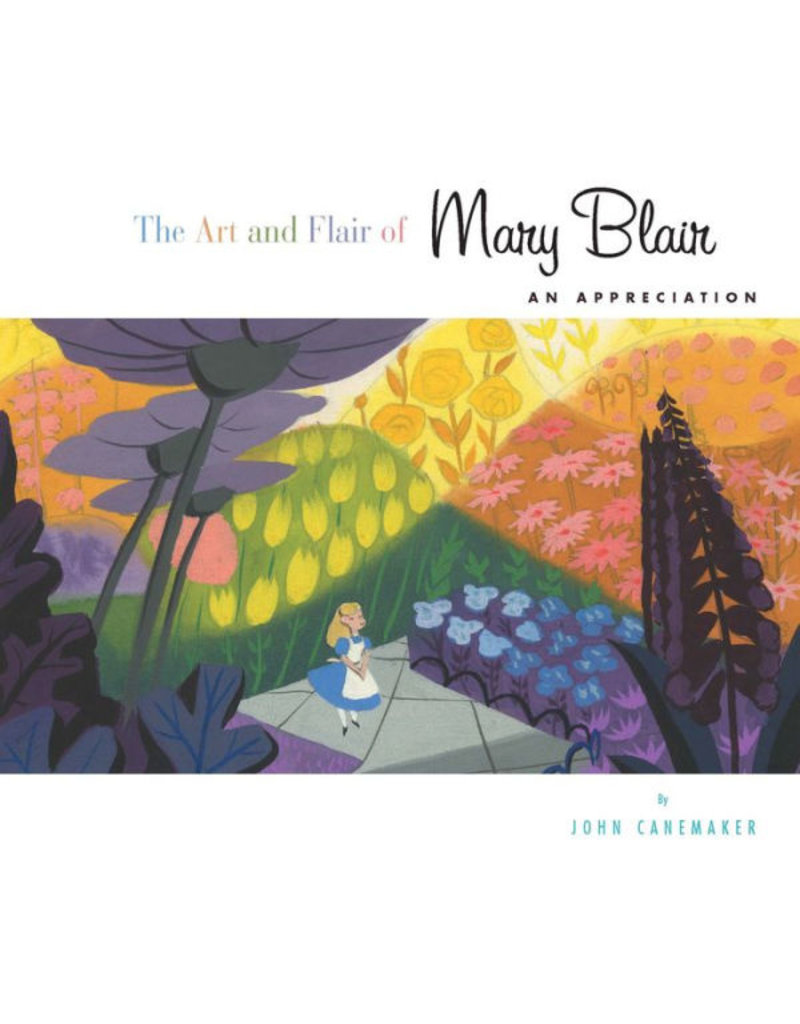 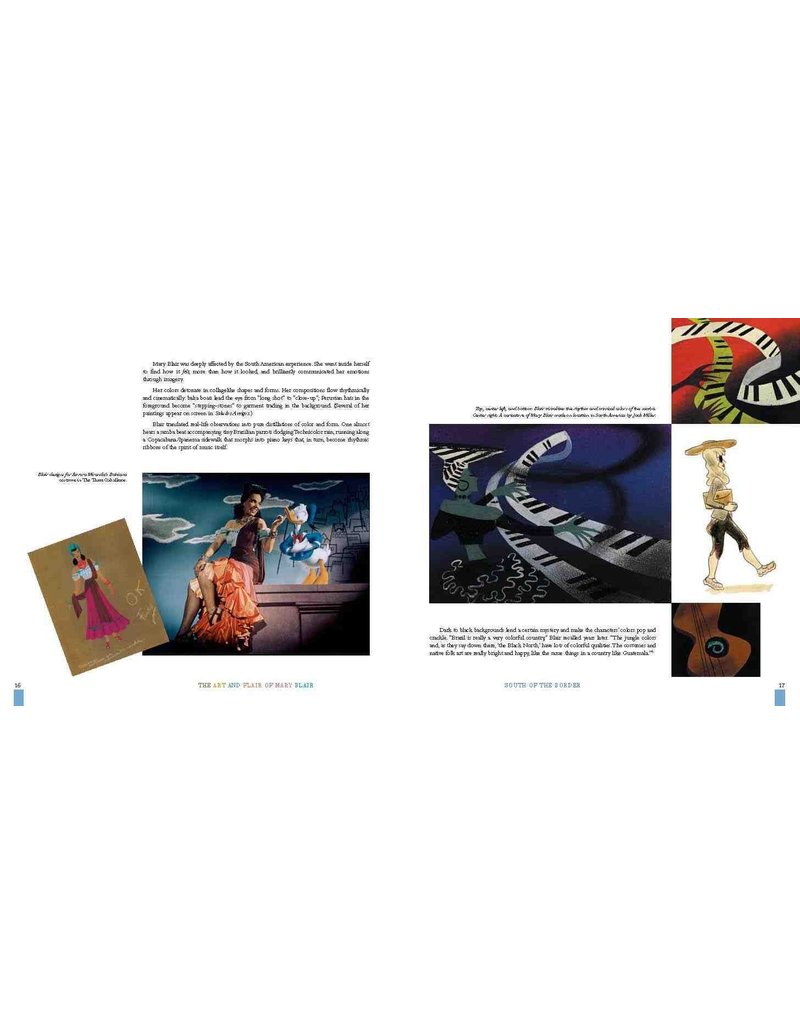 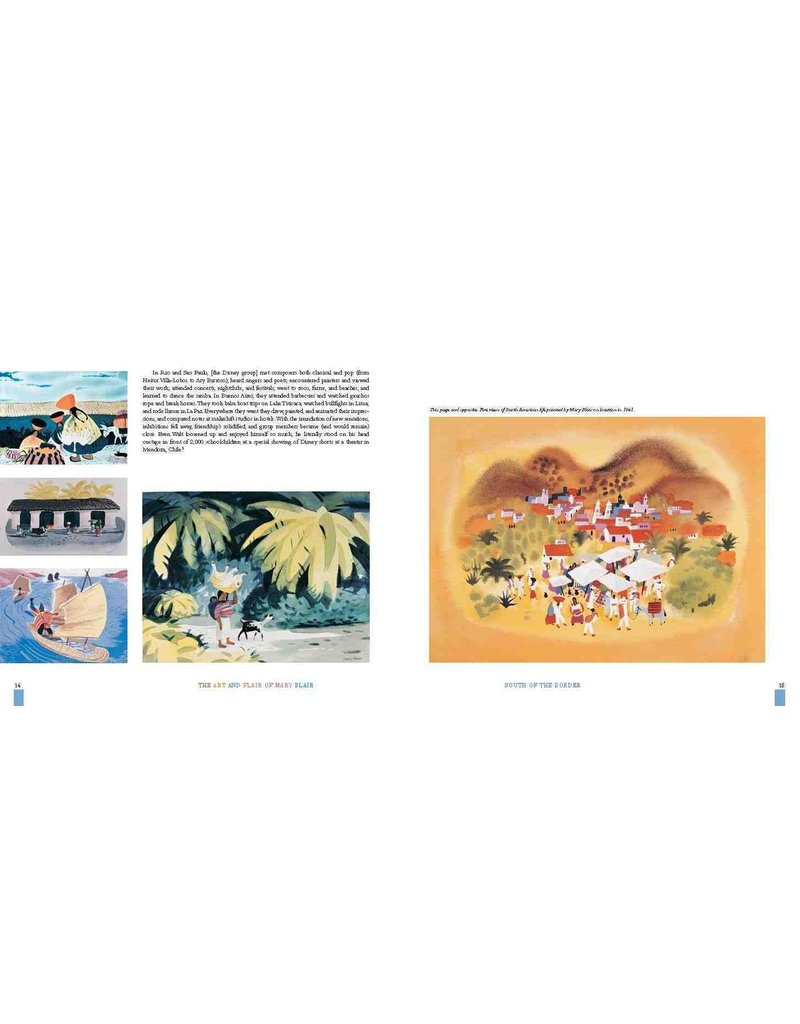 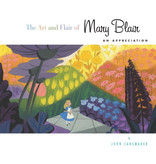 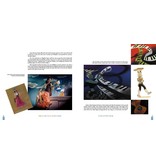 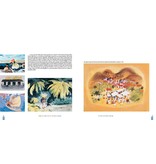 The Art and Flaire of Mary Blair

Favorite theme park attractions, most notably the "It's A Small World" boat ride, originally created for the 1964 New York World's Fair, were also among her designs. Now the story behind one of Walt's favorite artists is celebrated in this delightful volume of whimsical art and insightful commentary. In her prime, Mary Blair was an amazingly prolific American artist who enlivened and influenced the not-so-small worlds of film, print, theme parks, architectural decor, and advertising. Her art represented and communicated pure pleasure to the viewer. Mary Blair's personal flair was at one with the imagery that flowed effortlessly and continually from her brush for more than half a century. Walt Disney loved her art and championed it at the Studio. The two shared many sensibilities, including a childlike fondness for playfulness in imagery.