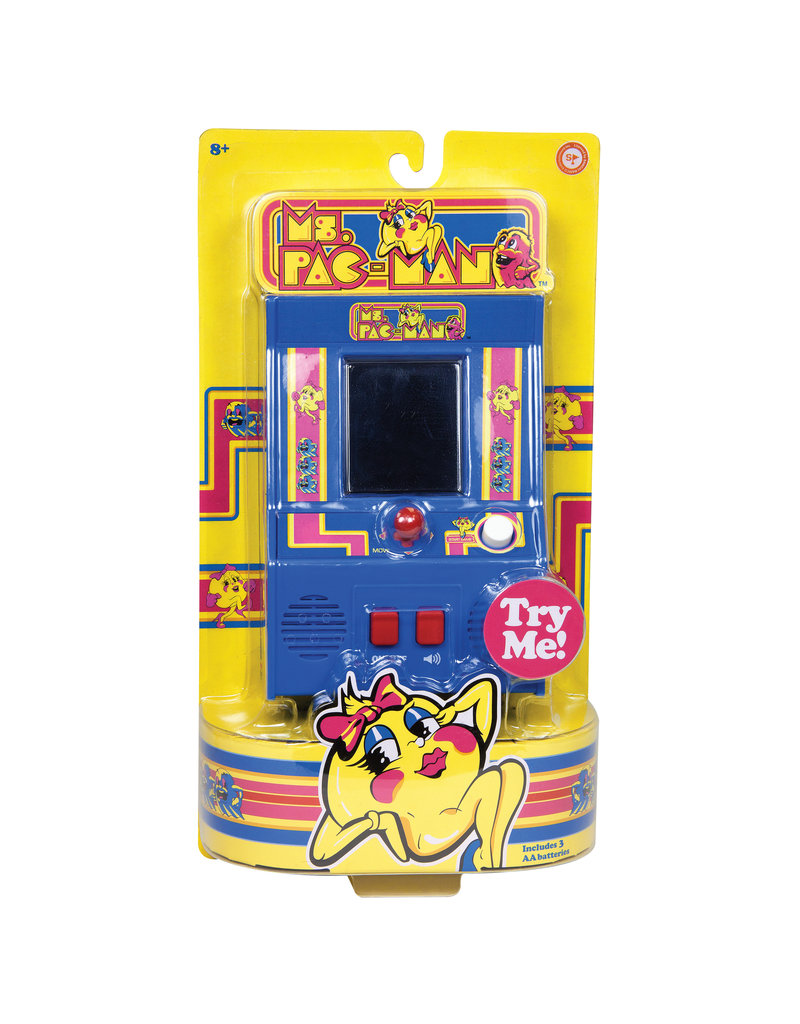 It was produced by Illinois-based Midway Manufacturing corporation, the North American publisher of Pac-Man. Ms. Pac-Man was released in North America in January 1982,[1] and is one of the most popular arcade video games of all time. This popularity led to its adoption as an official title by Namco, the creator of Pac-Man, which was released in the United States in late 1980. Ms. Pac-Man introduced a female protagonist, new maze designs, and several other improved gameplay changes over the original Pac-Man. Ms. Pac-Man became the most successful American-produced arcade game of 1982, selling 115,000 arcade cabinets.