Home Sword in the Stone Brainteaser 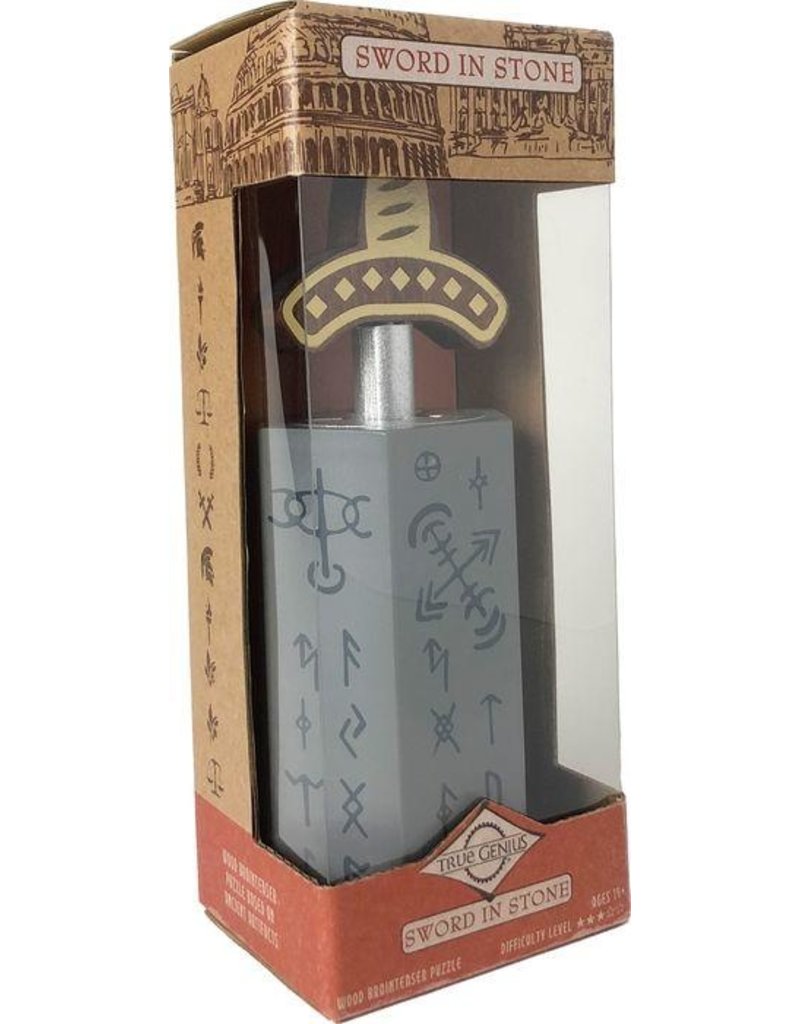 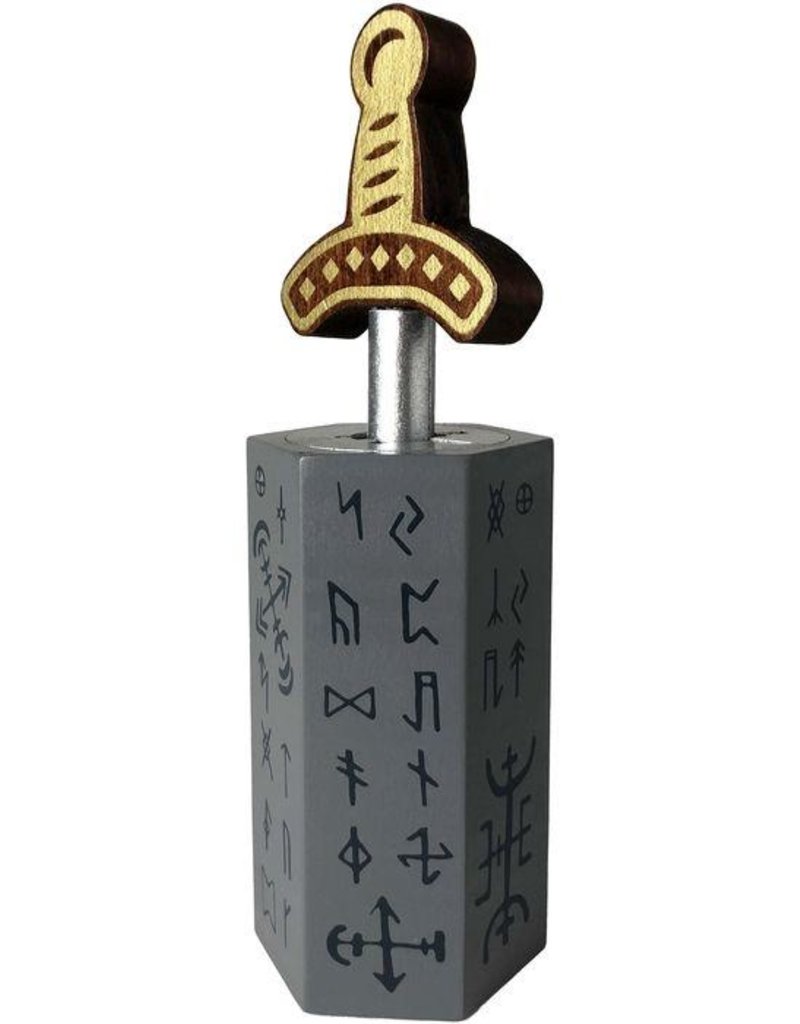 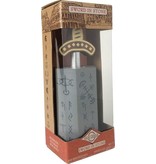 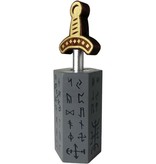 Sword in the Stone Brainteaser

In feudal Rome, a brutal and cruel knight was visited by an angel, who told him he needed to change his ways. Comparing that plea to the difficulty of splitting stone with a sword, the knight attempted to demonstrate his metaphor. Instead of breaking, the sword was plunged into the stone where it remained for more than 900 years.

Do what the knight could not: pull the sword from the block and replace it again down to the hilt.